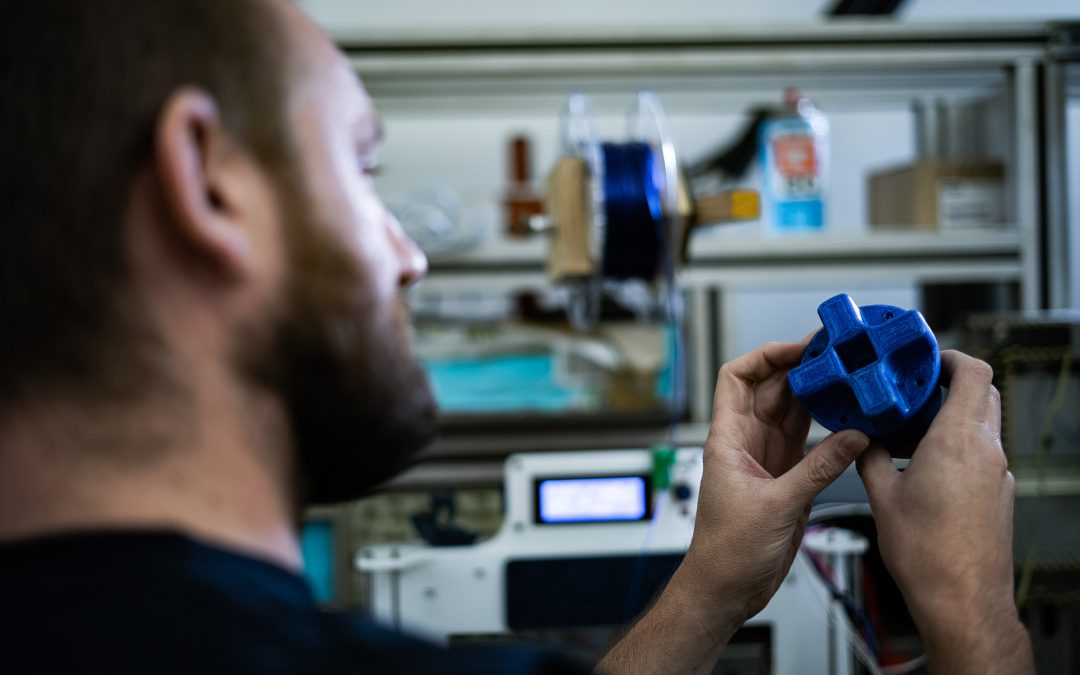 Did you enjoy this article?

You can read more about our approach to Industry 4.0 in the latest edition of Jendamark Junction.

To download your free copy, just enter your name and email address, and you will get instant access to the latest edition of Jendamark Junction.

You have Successfully Subscribed!